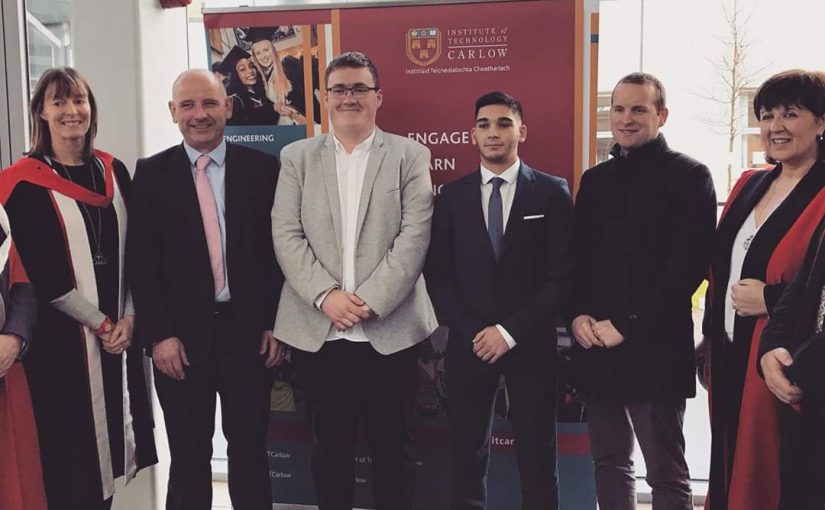 Congatulations to our former students Donal Kaye and Oisín Chelmiah who received academic scholarships to the Institute of Technology, Carlow at a presentation ceremony this week. Both have entered the Faculty of Science. Donal is studying for a Bacholer of Science in Biosciences and Oisín is undertaking an Honours Bachelor of Science in Cybercrime and IT Security. Both had the highest points total of all entrants in their chosen area of study. 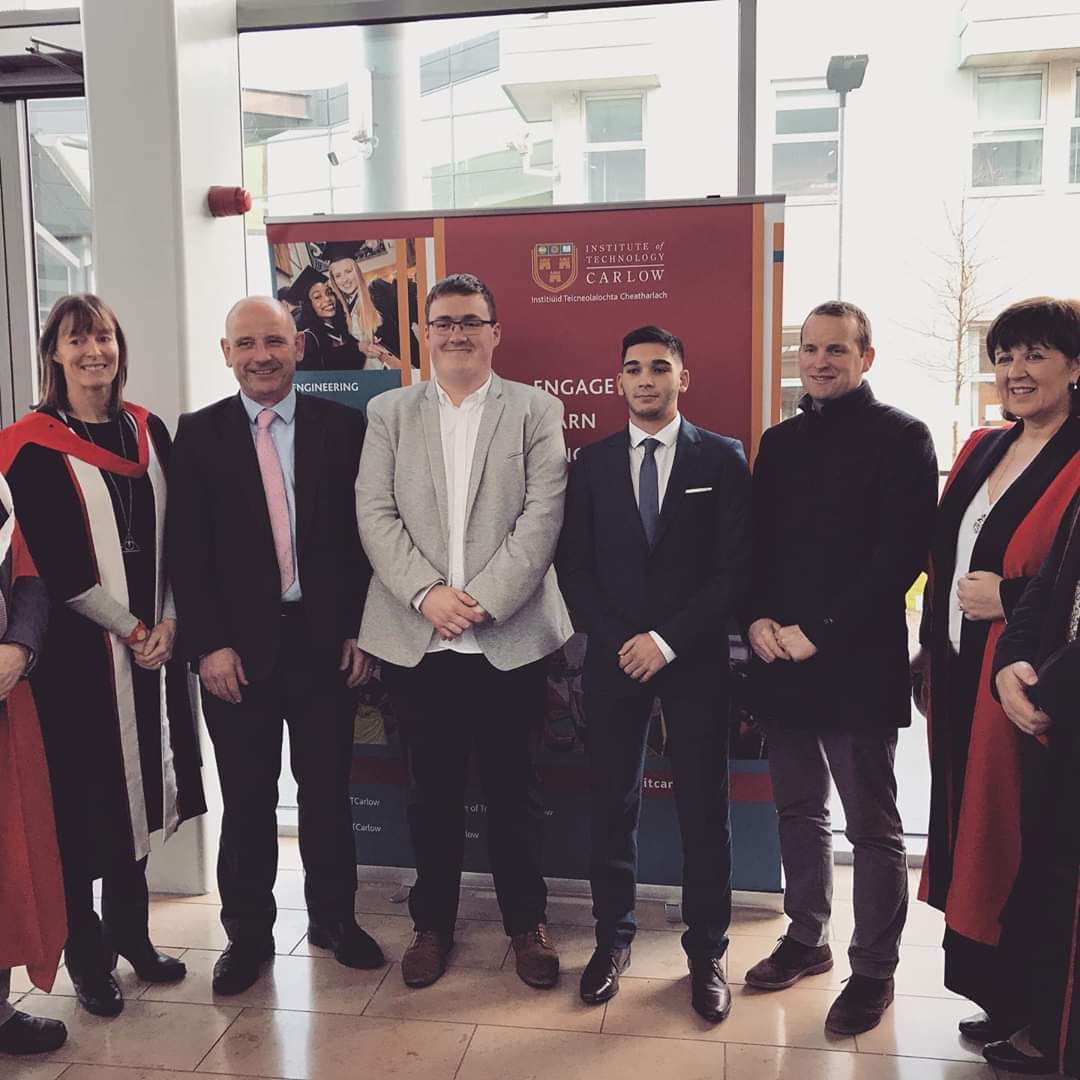 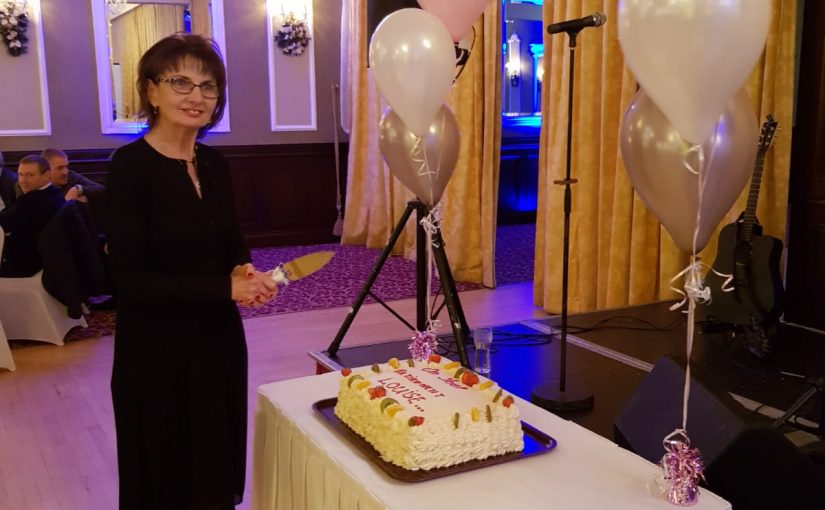 Ms. Louise Dillon, a Meath native, joined the staff of Knockbeg College in 1989. Louise was the first female on staff in this era. She taught modern foreign languages (French and German), but is most noted for introducing the German language to the Knockbeg students. Her deep appreciation and love of the language was clear to see by all, but most especially by her students who walked through the door of room five daily. The numbers opting to study German began to grow enormously – all credit to Ms. Dillon’s dedication and commitment. Students excelled in this subject in written, aural and oral communication and indeed, were often even heard singing in German by passerby’s of her room!! Ms. Dillon coached teams for German debating competitions and enjoyed national success with her students.

Ms. Dillon was involved in many extra-curricular activities during her years in Knockbeg. She introduced horse-riding to students and brought them to Carrigbeg riding school on their traditional leath-lá on a Wednesday afternoon. They participated in many competitions in the Greenhills riding school and the Spring Show at the RDS. Gaisce – the president’s awards, were also organised by Ms. Dillon in the college. Many long walks along the riverbanks and an overnight stay was enjoyed by participating students. The school tours were regularly organised by Ms. Dillon, especially those to Germany or France where her language skills were required. If not organised by her, she always travelled on these trips in a supervisory role!

She will be missed by all her students and colleagues and we wish her all the very best of good health and enjoyment in her well-deserved retirement. Thank you, Louise! 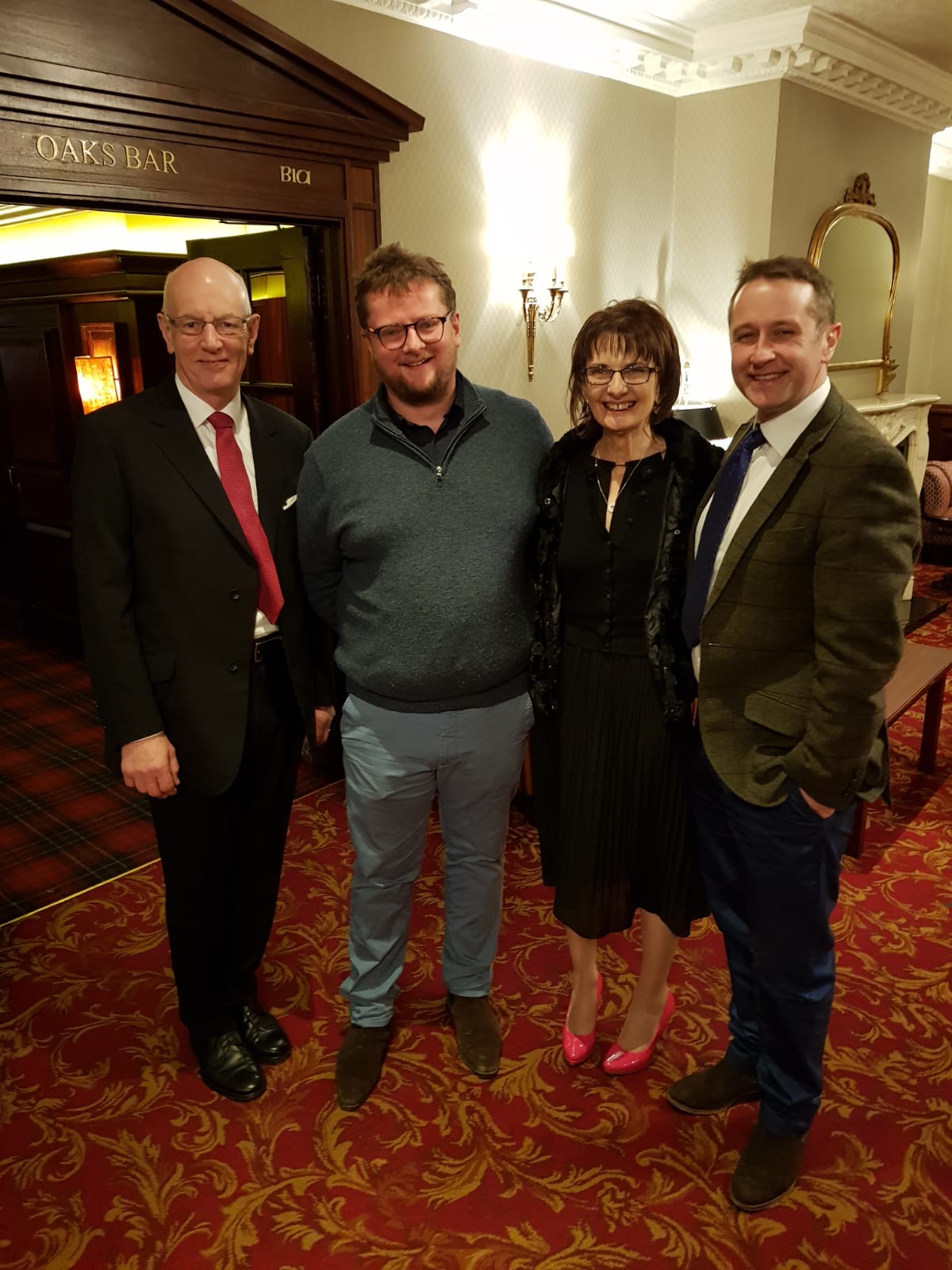 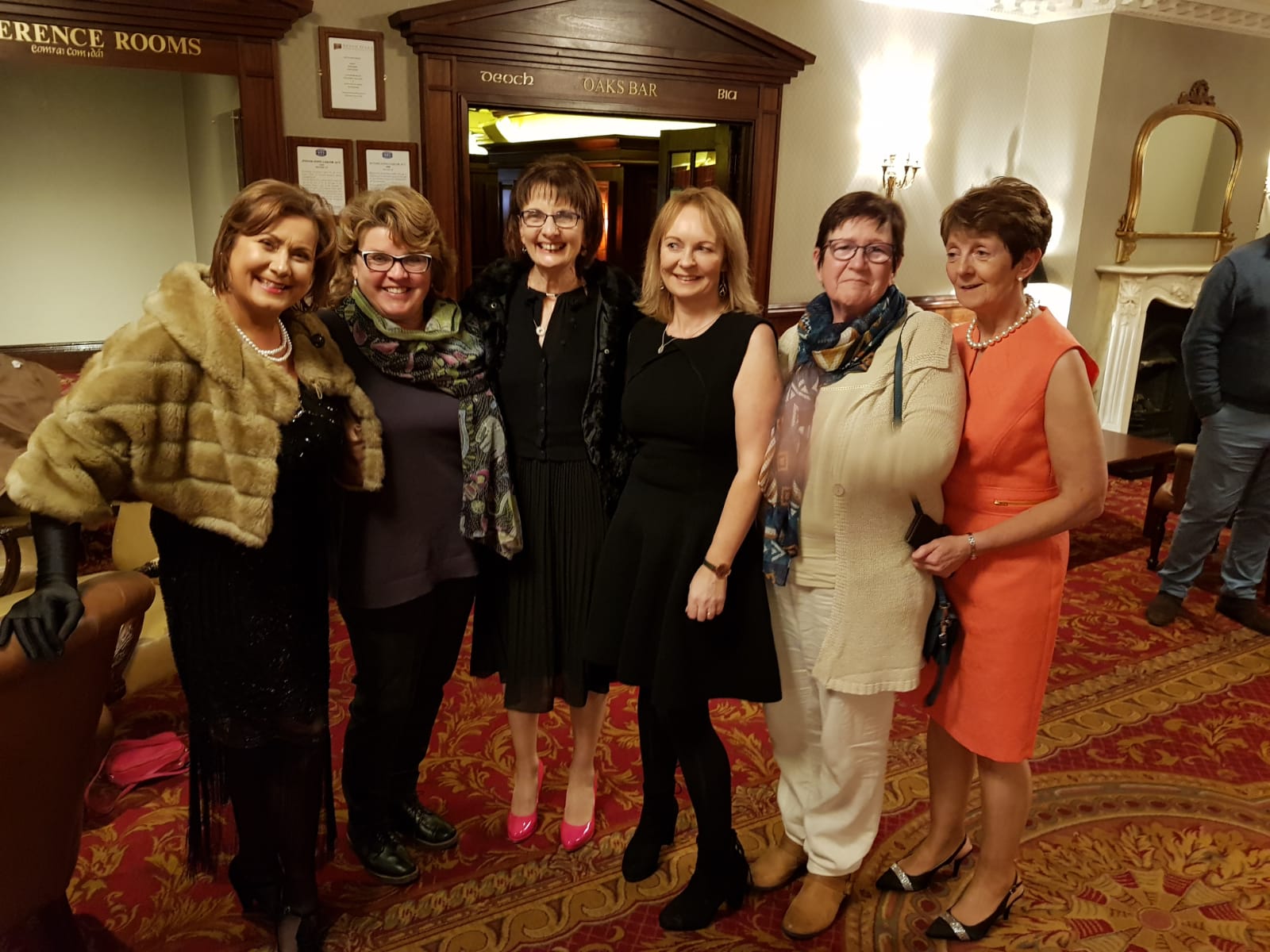 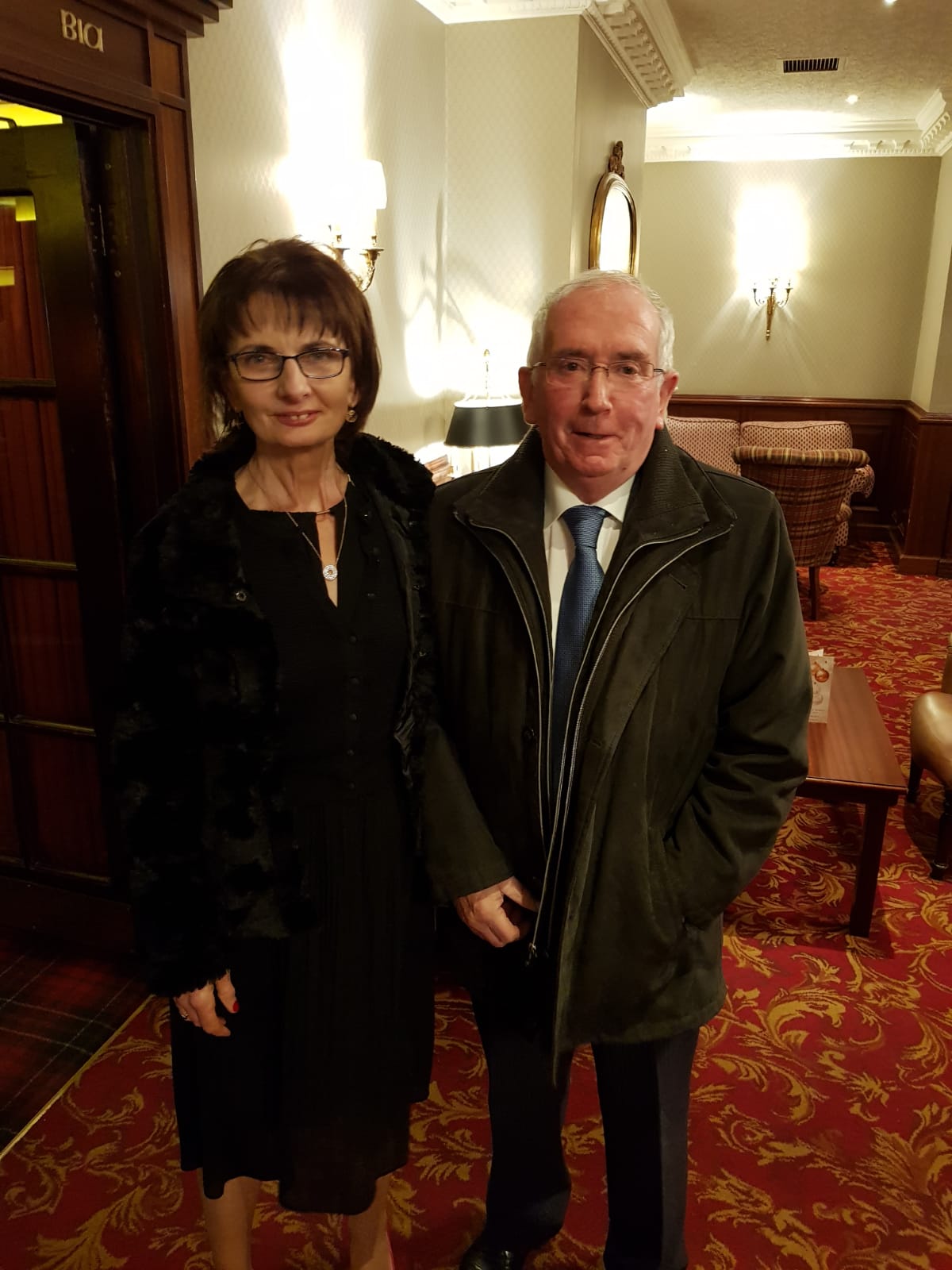 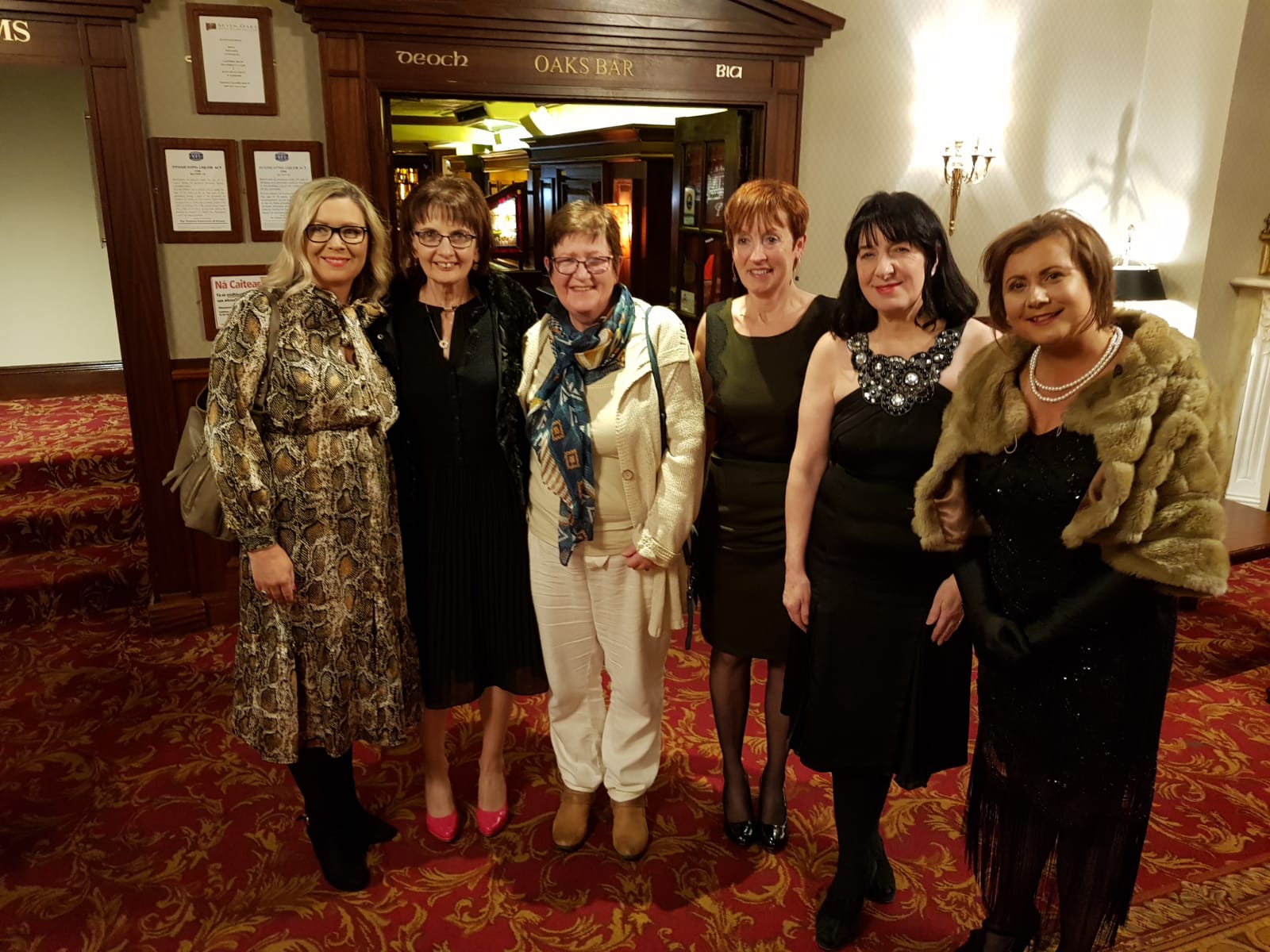 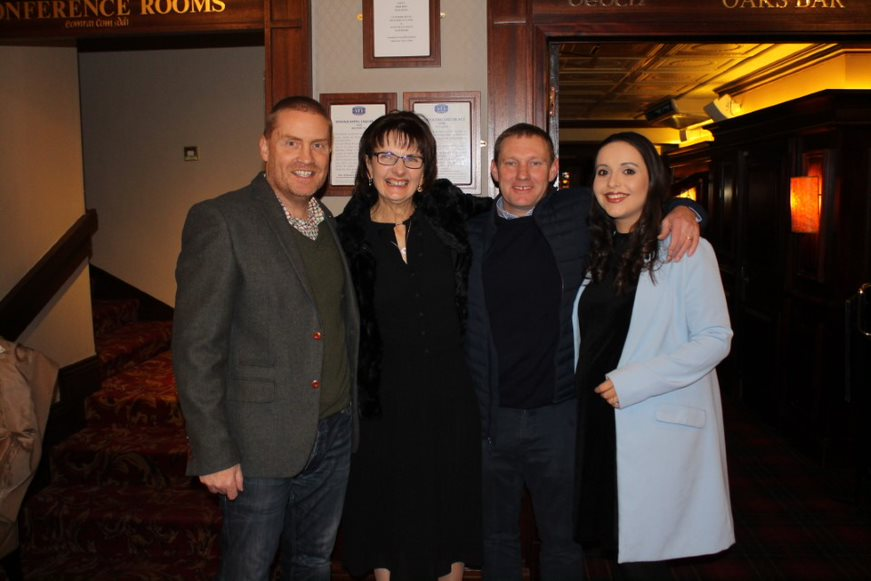 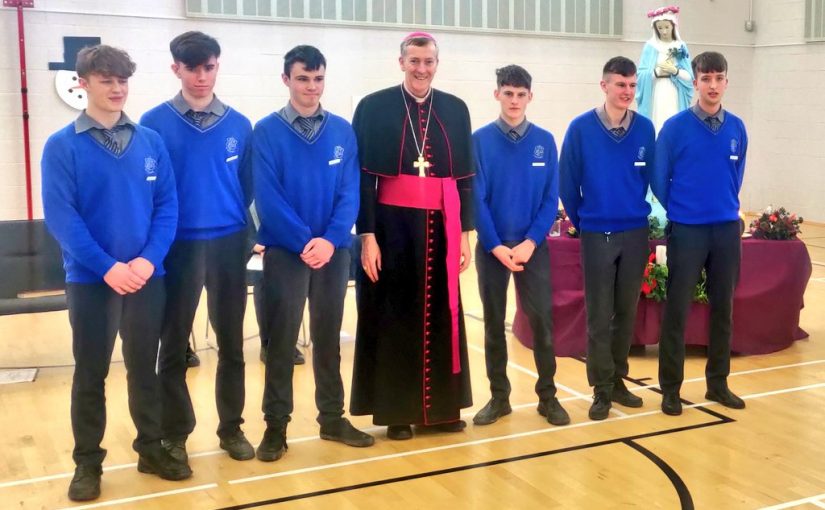 To celebrate our College Feast day, Bishop Nulty, Monsignor Byrne and Fr. Dunphy led a prayer service in our sports hall with all staff and students in attendance. The day was particularly special for Brodie Feeney, Canice Whearty, Dylan Grufferty, Joshua Dunne, Conor Donlon, and Ciarán O’Hagan, as they were selected to be Prefects for this school year. Dylan Grufferty was given the extra honour of being Head Prefect. This old tradition was thankfully re-introduced based upon feedback received from our active Past Pupil’s Union. These students were selected by the staff for their leadership qualities and the high regard they are held in by the student body. Thanks to Joe Farrell (Class of 1994/1995) for attending today’s Prayer Service. A very active member of our Past Pupils’ Union, Joe shared some great words of wisdom, along with some funny stories of his time as a student in Knockbeg. 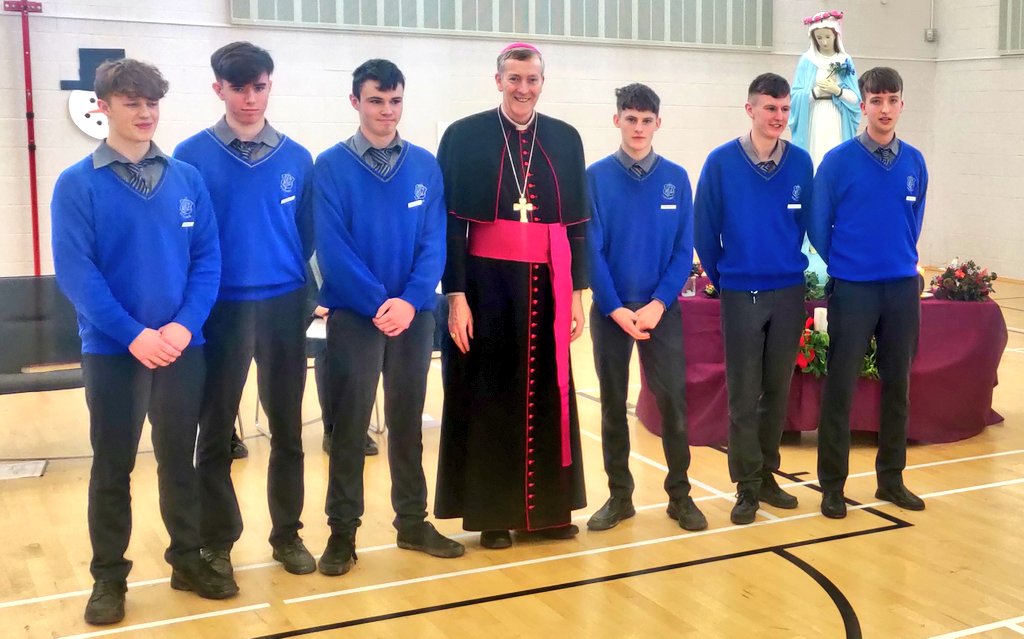 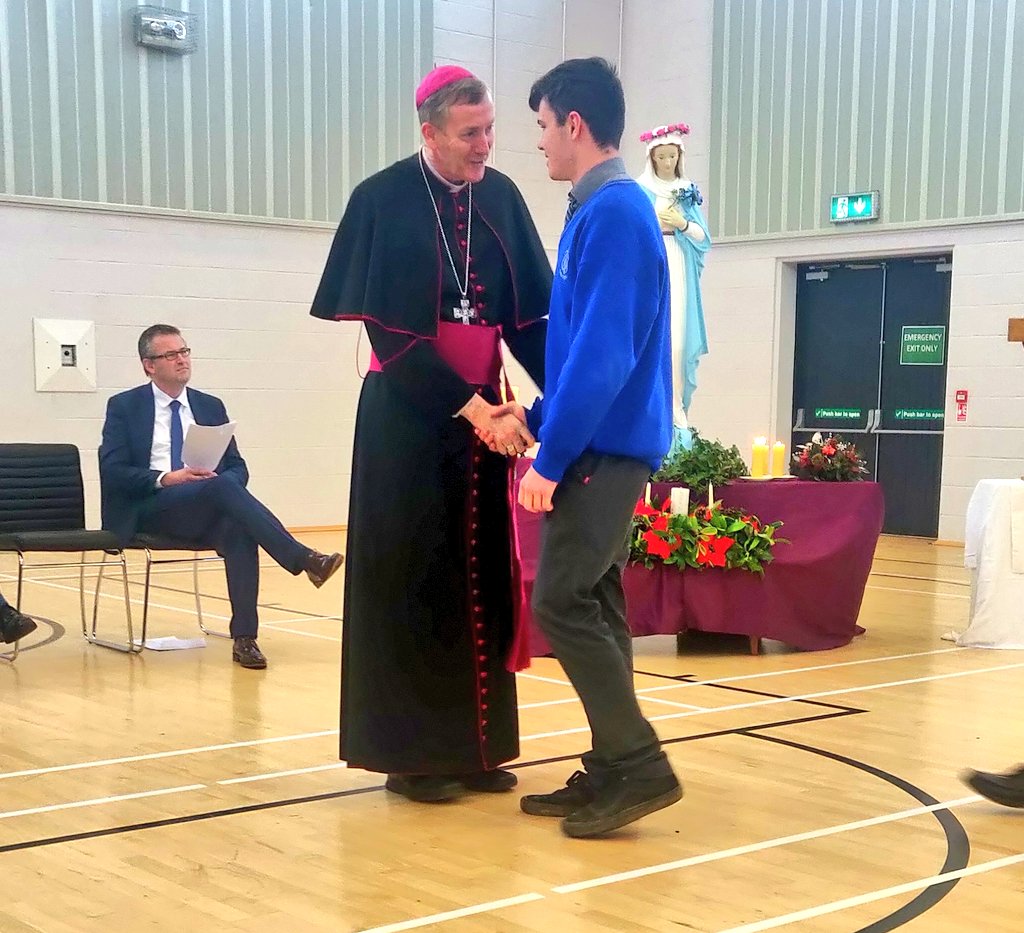 Prefects were presented with their badges by Bishop Nulty 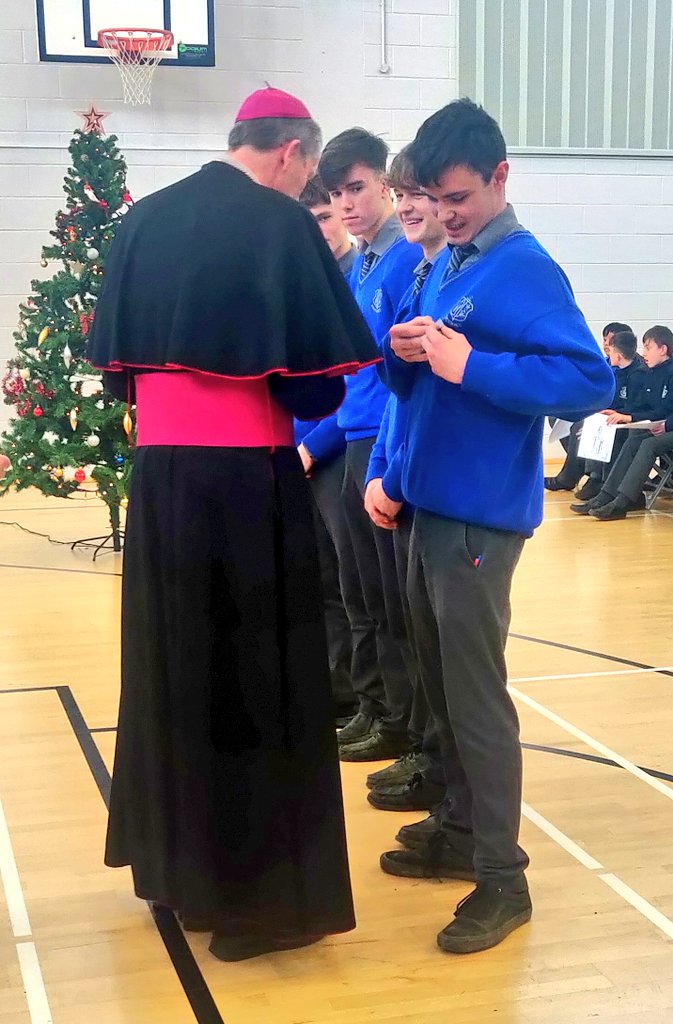 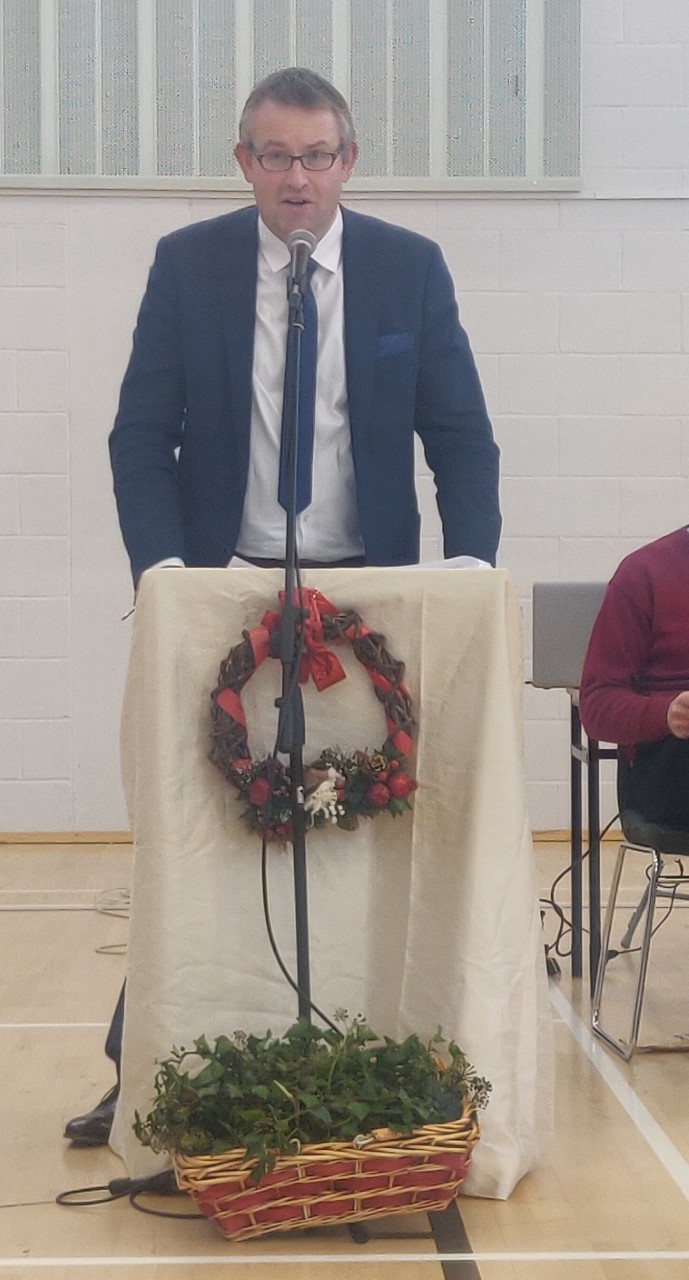 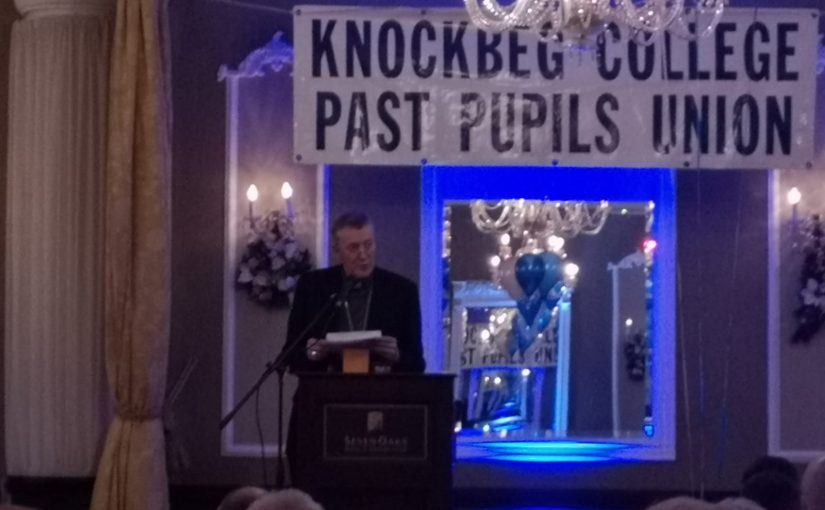 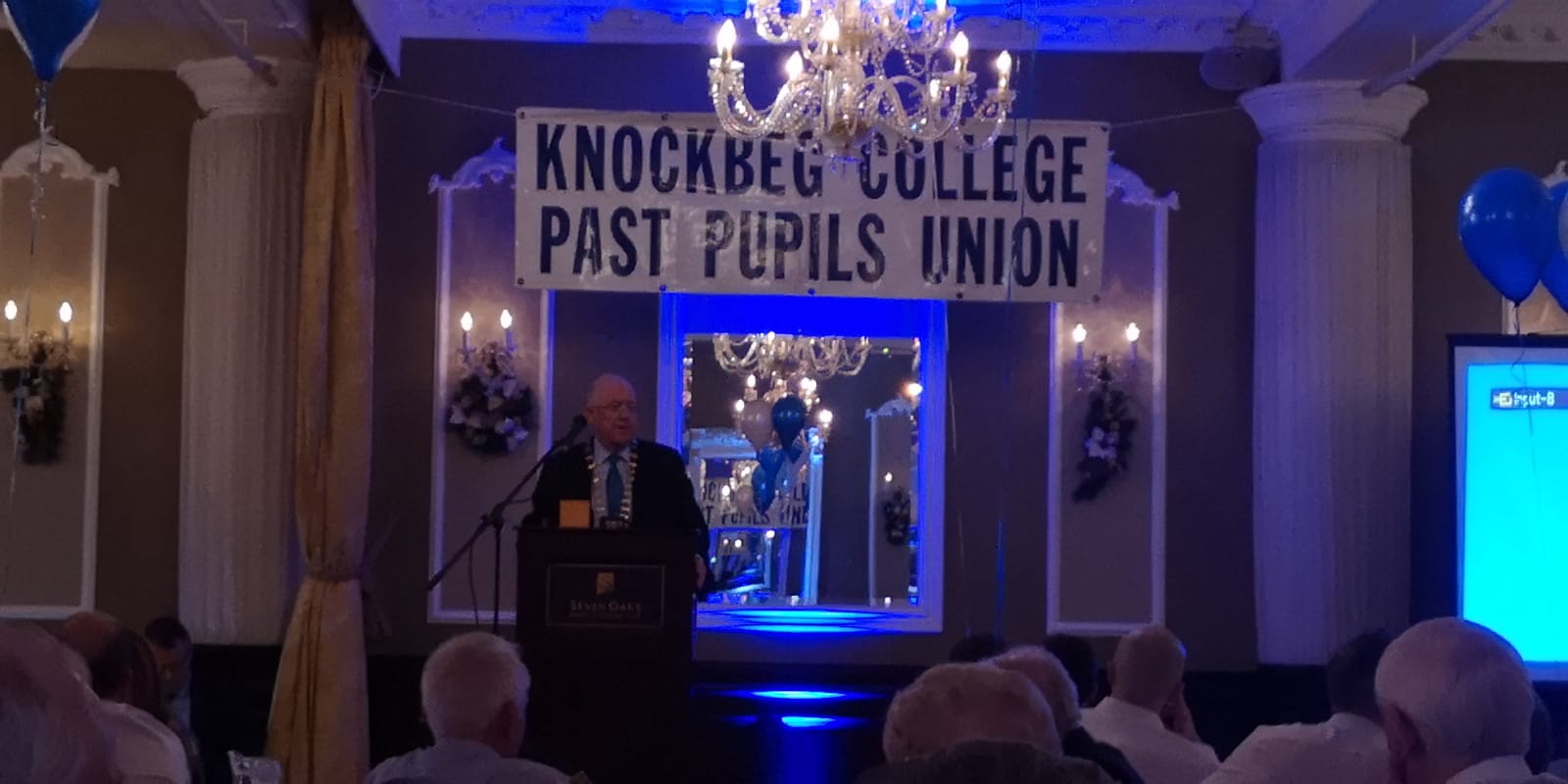 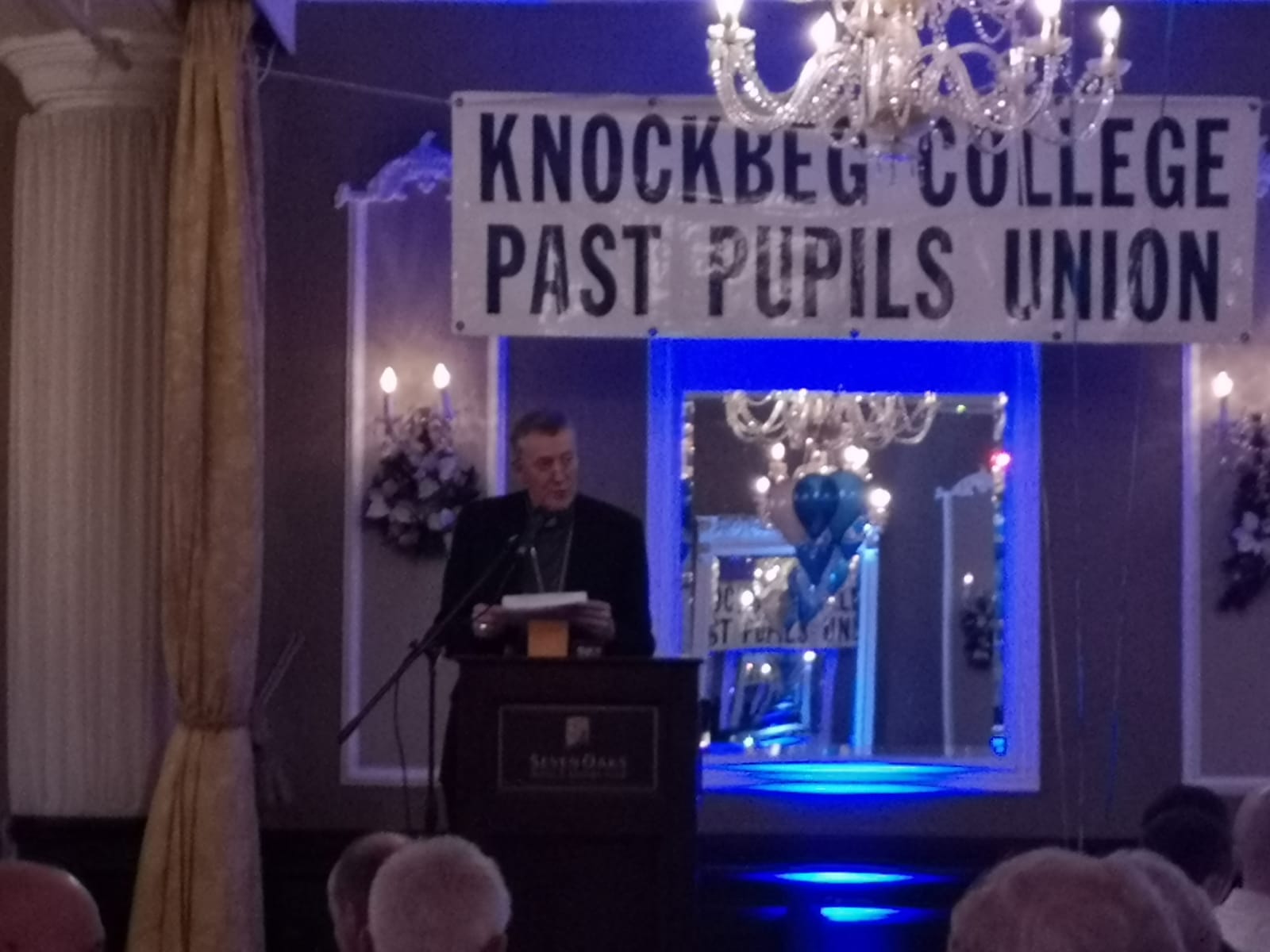 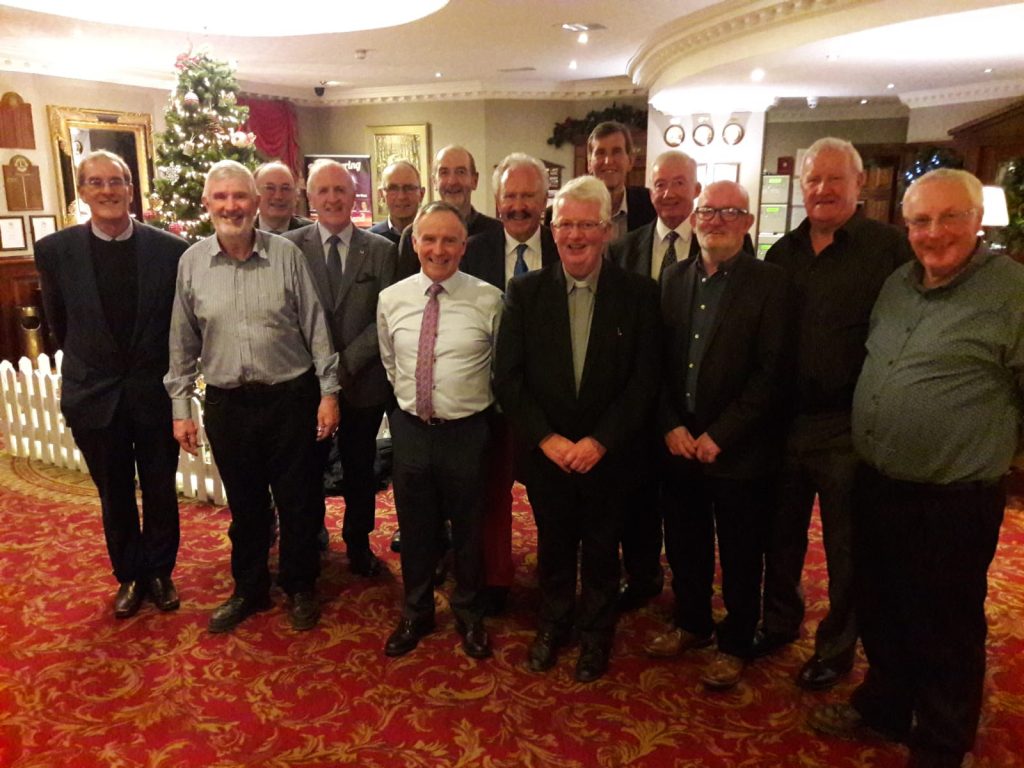 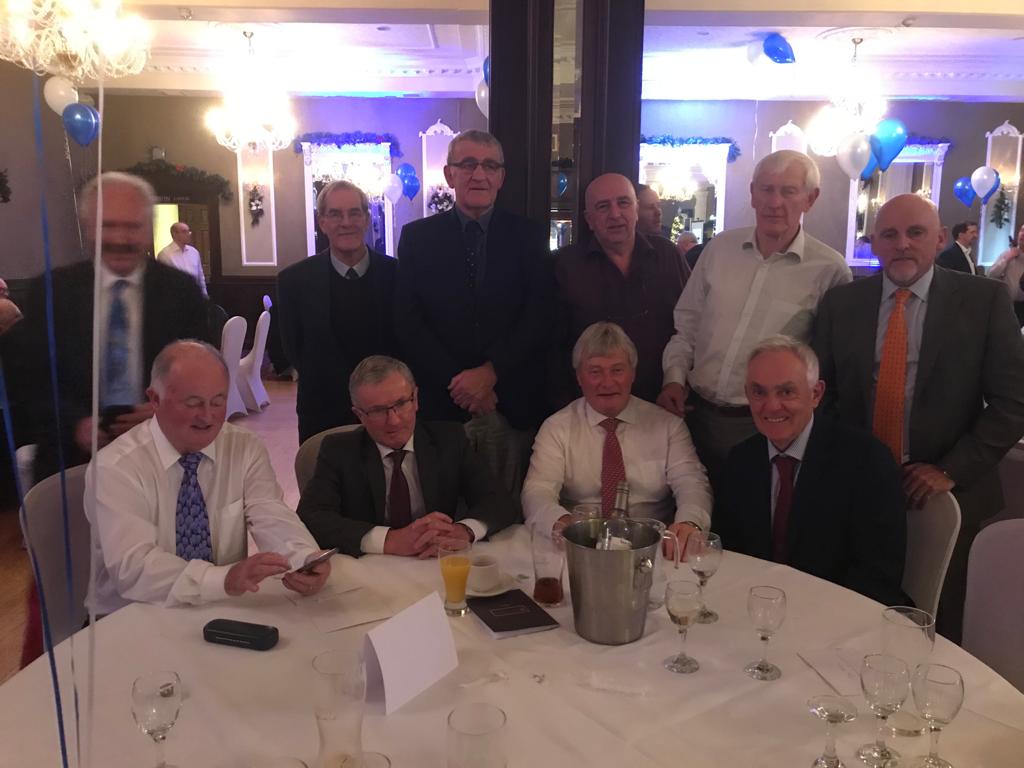 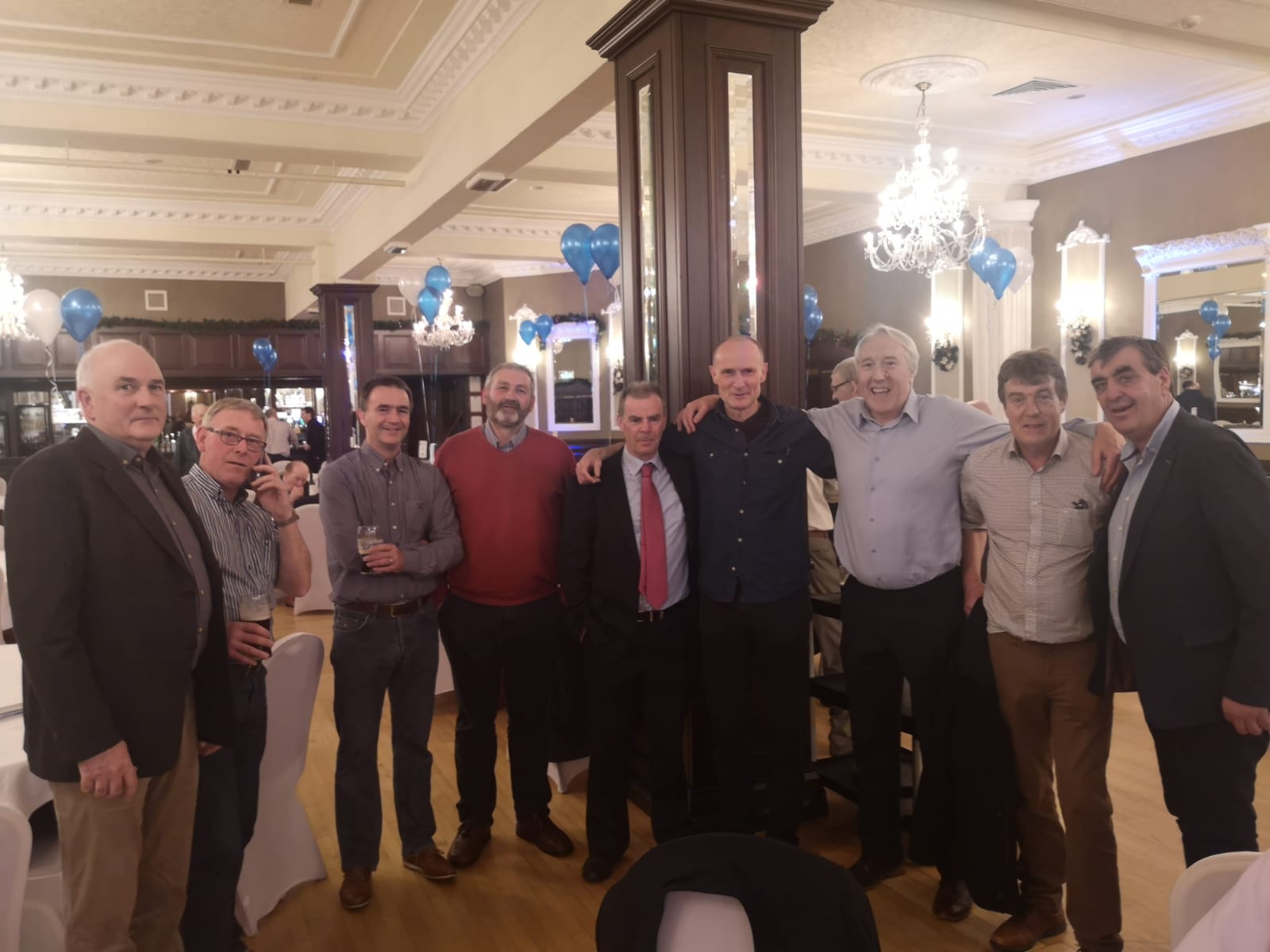 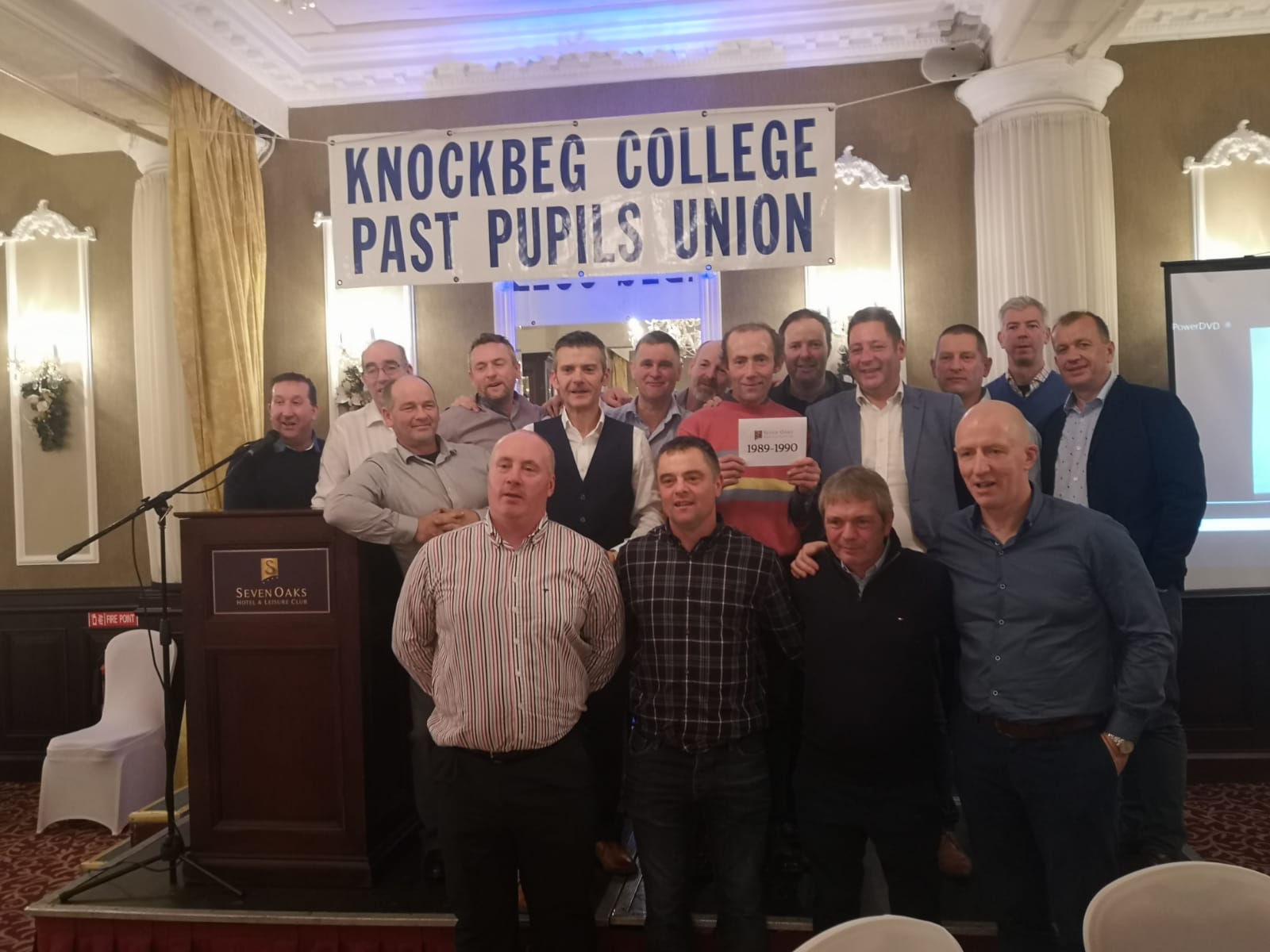 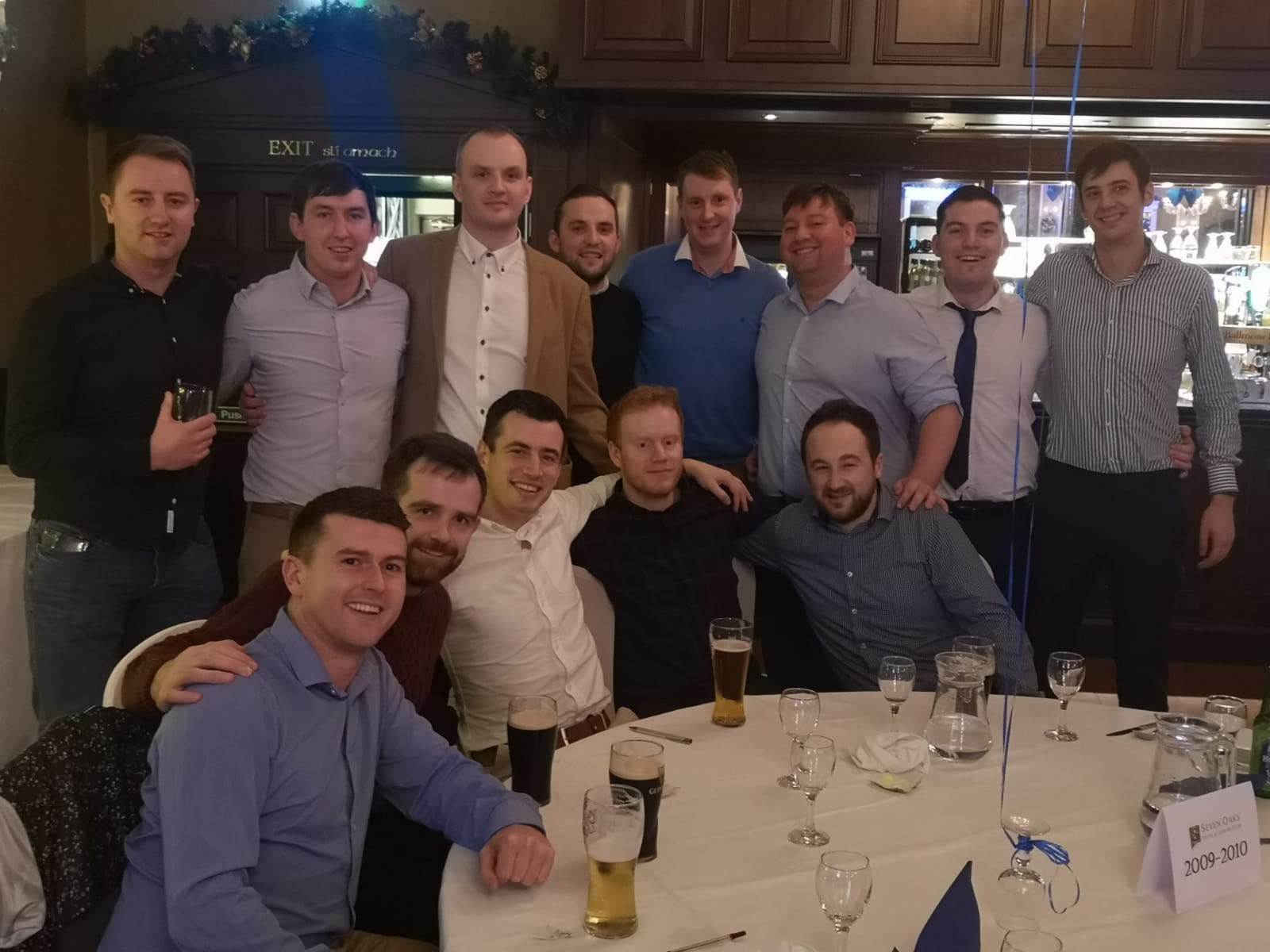