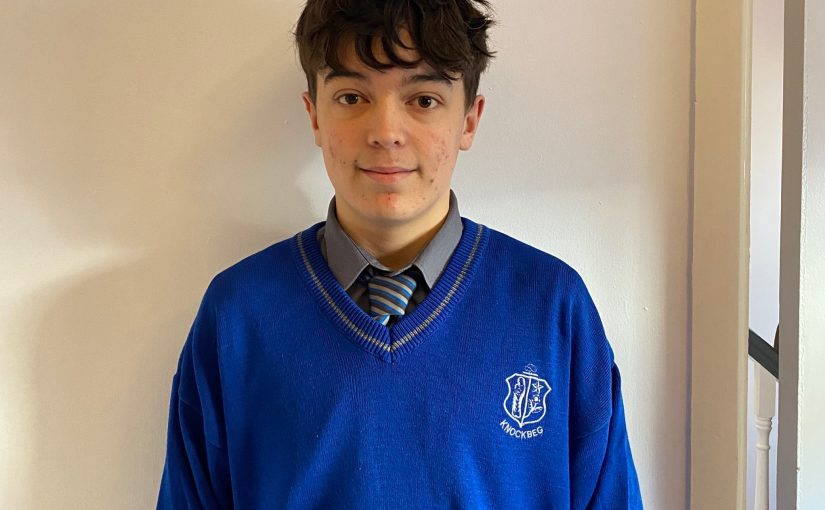 Third year student, Lee Brennan, was recently picked by his youth group, Carlow Regional Youth Group, to speak online with Mary Robinson about the Climate Crisis and what young people do to raise awareness, slow it down and to play a role in stopping it. Below, Lee outlines his fantastic experience with the former Uachtarán na hÉireann.

Before I had the meeting with Mrs. Robinson, I asked my science and geography teachers and the Green-schools Committee to help me with some ideas on questions to ask her. I also asked some members of my family who know a lot about Climate Change and after everyone got back to me, I was given plenty of questions and links to interviews done by Mary Robinson and by Climate activist Greta Thunberg. I then prepared ten questions for Mary, some of which included: 1. Do you feel that Covid-19 would have a positive or negative impact on Climate Change? 2.Why do you think that Climate Change is a violation of human rights and 3. Why do both you and Greta Thunberg discuss system change in relation to Climate Change?

Seven other youth groups also took part in the interview on the day. To start the interview, Mary gave us a brief rundown of herself and what she has done. She told us that she was born into a family as the only girl and so she always felt she had to be vocal to get heard over her brothers. Later, she explained that the person who made her the activist she is today was her grandfather as, even when she was a child, he always spoke to her about the cases he worked as a barrister as though she was a grown woman. I was the first person to get to ask her a question. I asked her the question mentioned previously about her and Greta talking about system change. Mary replied that she feels that the way we are producing products currently is not good enough and that if there isn’t a change soon, the damage will be irreversible. She also mentioned that we have now seen with the pandemic that the main cause of Climate Change is production of goods as during this pandemic production has reduced and carbon emissions have decreased. I really enjoyed the experience and was delighted to speak with Mary. After I had finished, I realized just how inspirational and well-spoken she is.

I am also a member of Knockbeg College’s Green-schools Committee. Our focus is to reduce our waste and increase biodiversity. We are currently working on collecting used plastic bottles at home, and in school once we get back, in order to build an onsite Green House where we will plant some vegetables and a variety of different flowers. The committee conducted a school wide litter awareness campaign from September to December of 2020. In November/December we also planted some bulbs and plants on the school grounds and all these actions are to promote biodiversity within the school. Overall, we hope to play a role in decreasing the impacts of Climate Change nationally and globally. 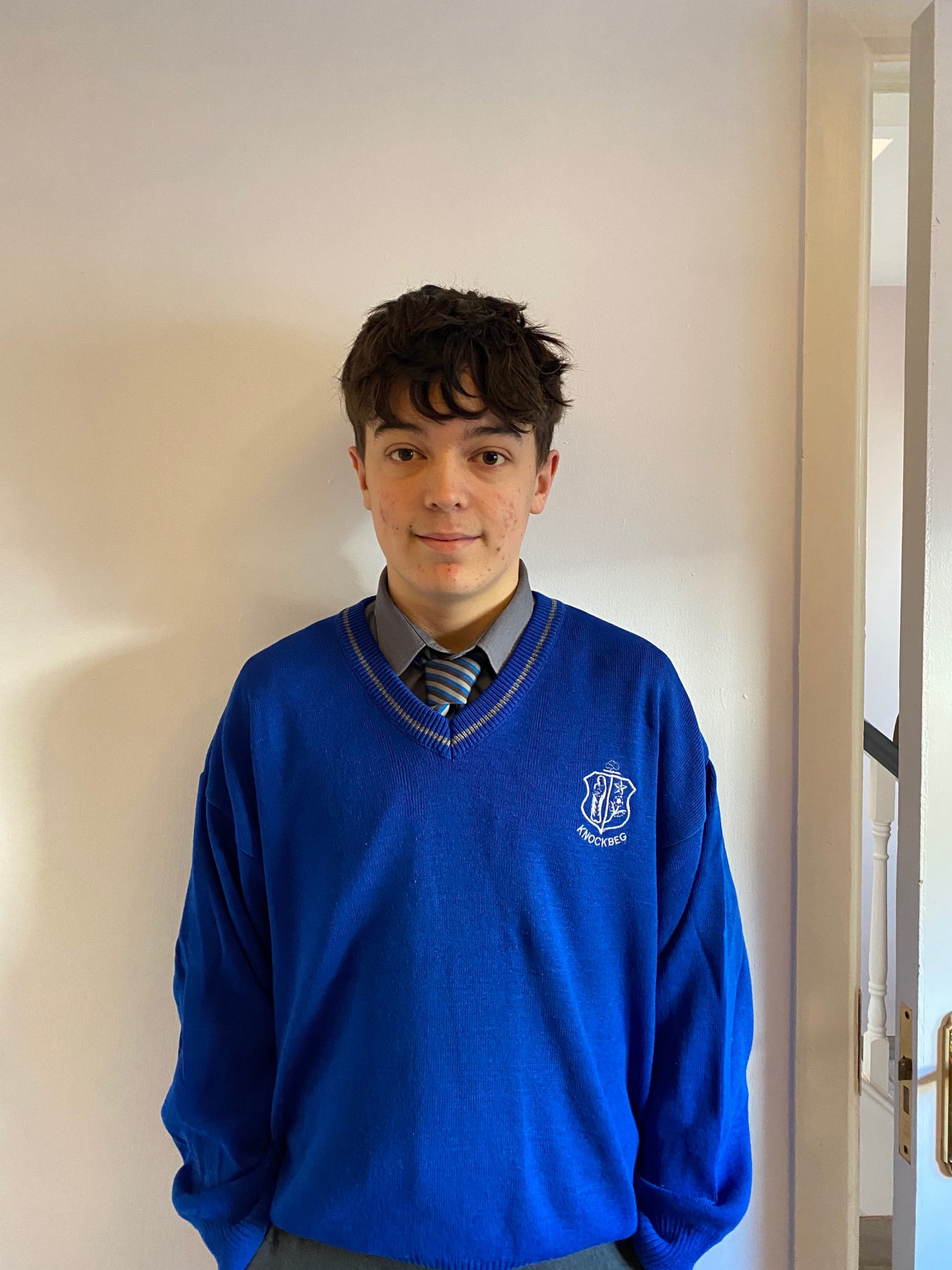