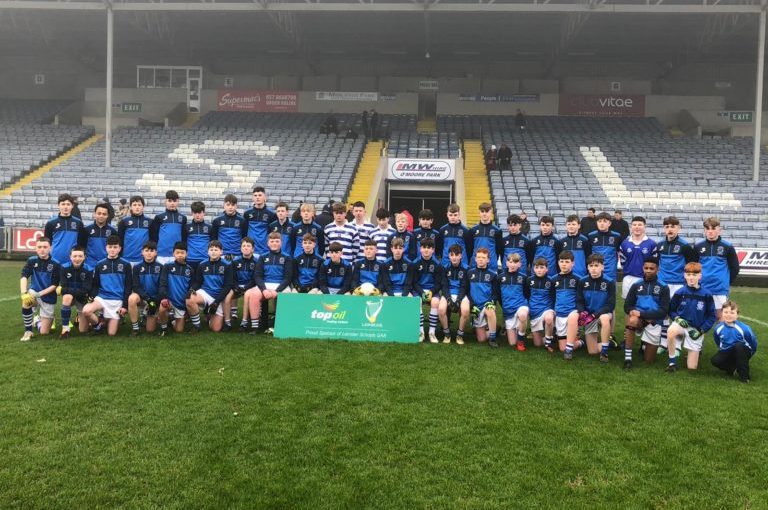 The Longford side, led by Patrick Moran and Andrew Flynn, were far too strong in foggy conditions in Portlaoise. After a slow start, Knockbeg recovered towards the end of the first half but they couldn’t keep that going as Mel’s won by 13 points in the end. Knockbeg made a dreadful start as straight from the throw in, a mistake in the defence allowed Conor Murray to nip in for a goal for St Mel’s. He then kicked a point before full forward Patrick Moran also helped himself to 1-1 in quick succession to blast into a further lead. Knockbeg were really struggling to get any foothold in the game and they relied on full forward Michael Murphy for frees in that period to get them off the mark.

But St Mel’s were relentless and when the excellent Murray set up Andrew Flynn for their third goal, Knockbeg looked dead and buried with twenty minutes on the clock and the score reading 3-6 to 0-3. However, Knockbeg finally broke up field and the lively Bobby Doyle found Murphy on the 21 metre line and his low shot found the net to spark the game into life. Knockbeg were lucky a minute later though when Jack Belton broke through and rattled the underside of the crossbar from close range with Daniel Wall on hand to clear. And Knockbeg made that let off count as Killeshin’s James Murphy struck for a brilliant solo goal with John Phiri and Murphy adding further points to narrow the deficit with the score reading 3-6 to 2-5 at half time.

Andrew Flynn and Jack Belton exchanged points on the resumption but then St Mel’s full forward Patrick Moran blasted through for his second goal to increase the lead to seven. Knockbeg were on the back foot again now as Moran, Harry Mulvihill and Michael Flynn left St Mel’s 4-10 to 2-6 ahead with twenty minutes to play. Michael Murphy and Andrew Flynn exchanged points to leave the gap at ten with as many minutes remaining. Knockbeg needed a late surge like they had in the final ten minutes of the first half but it didn’t come as St Mel’s ran out comfortable winners. 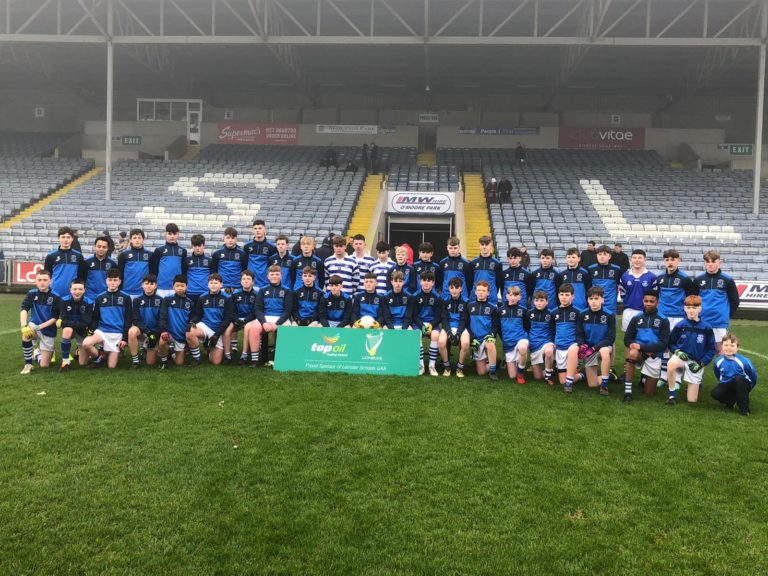