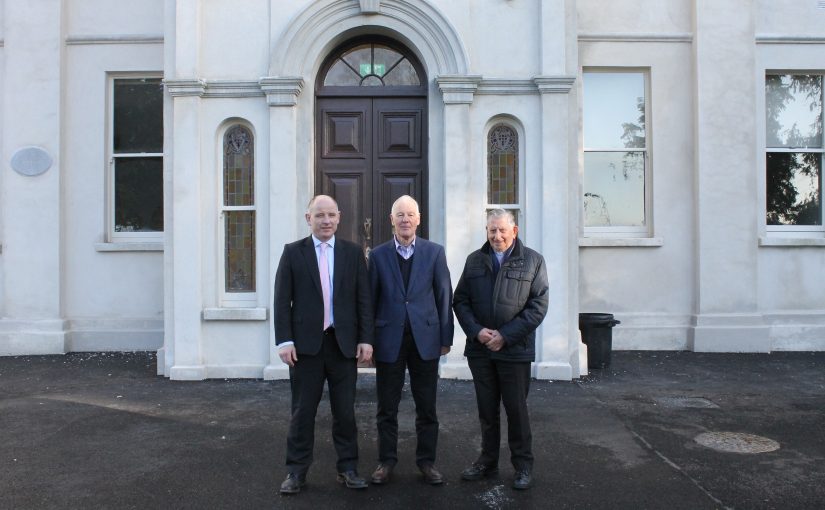 Mr Carew & Monsignor Byrne welcomed past pupil Andrew (Andy) Quinlan back to Knockbeg yesterday. A boarder from 1958-1963, Andy was educated at Knockbeg under the “Quinlan Burse”. He later went on to set up the first “Mobile Phone”System(088) in Ireland in 1983 on behalf of Ericsson for Eircell.

Andy’s career in Ericsson involved working on prototypes of leading edge Telecommunications & IT technology. It was thanks to the late Fr James Kaye, his science teacher in Knockbeg, that gave him the interest in Technology. After a tour of the new and re-developed buildings by Mr Carew & Monsignor Byrne, Andy was interviewed by 2nd year student Luke Doogue, for our College annual which will be published later in the year.

Andy has kindly offered to donate some folders and instruments, such as the “Ericsson Review” documents, which may inspire some of our students to pursue a career in technology! 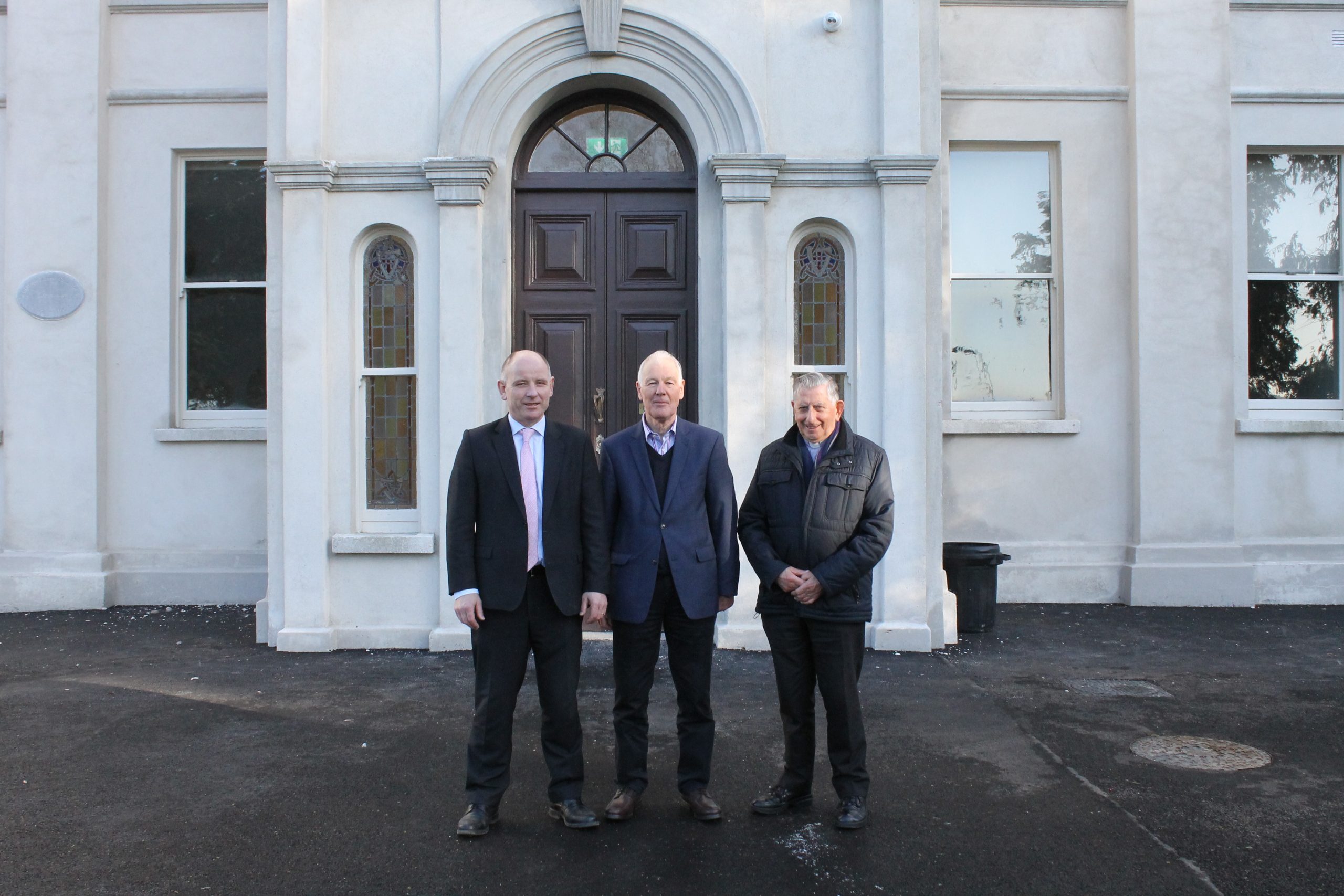 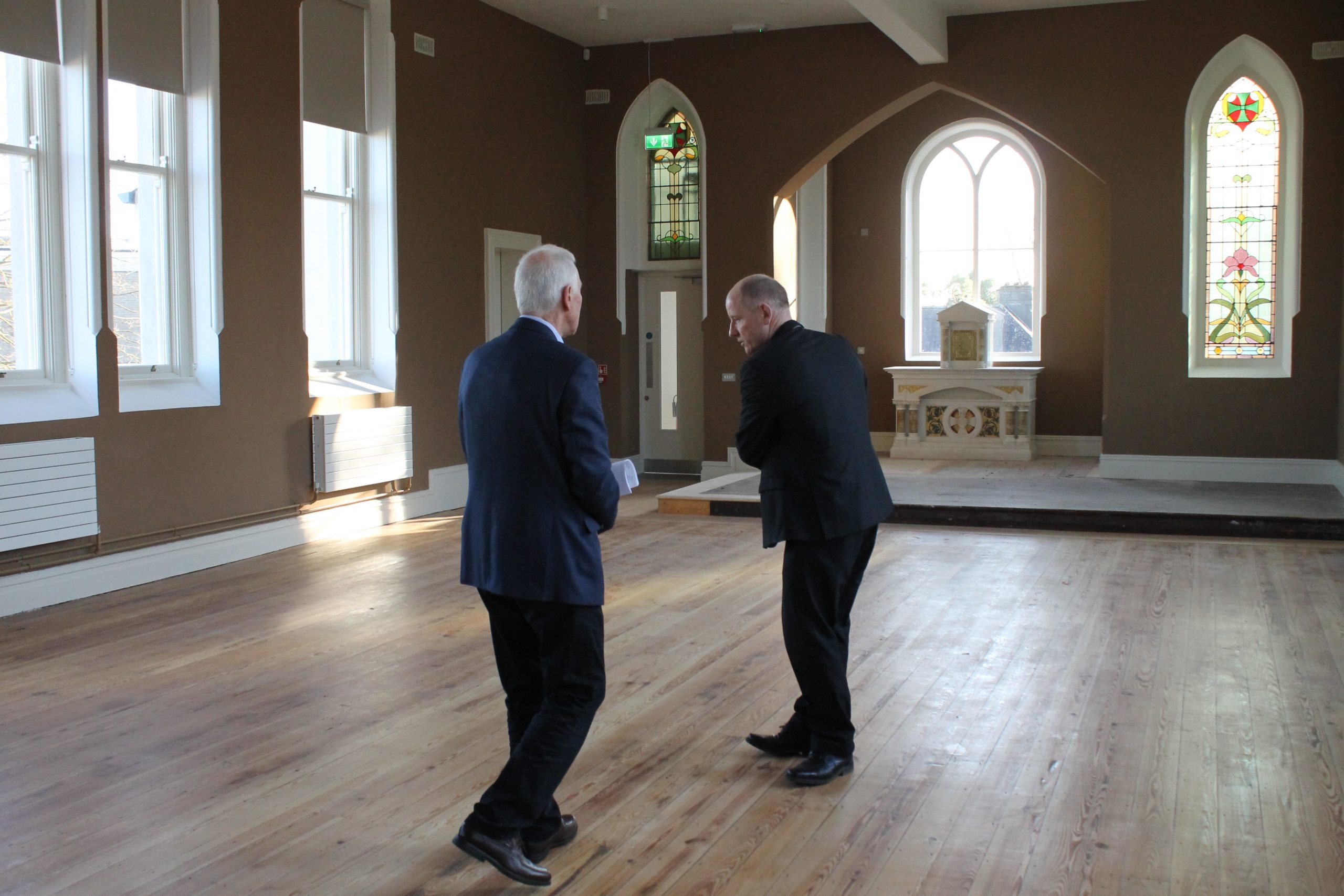 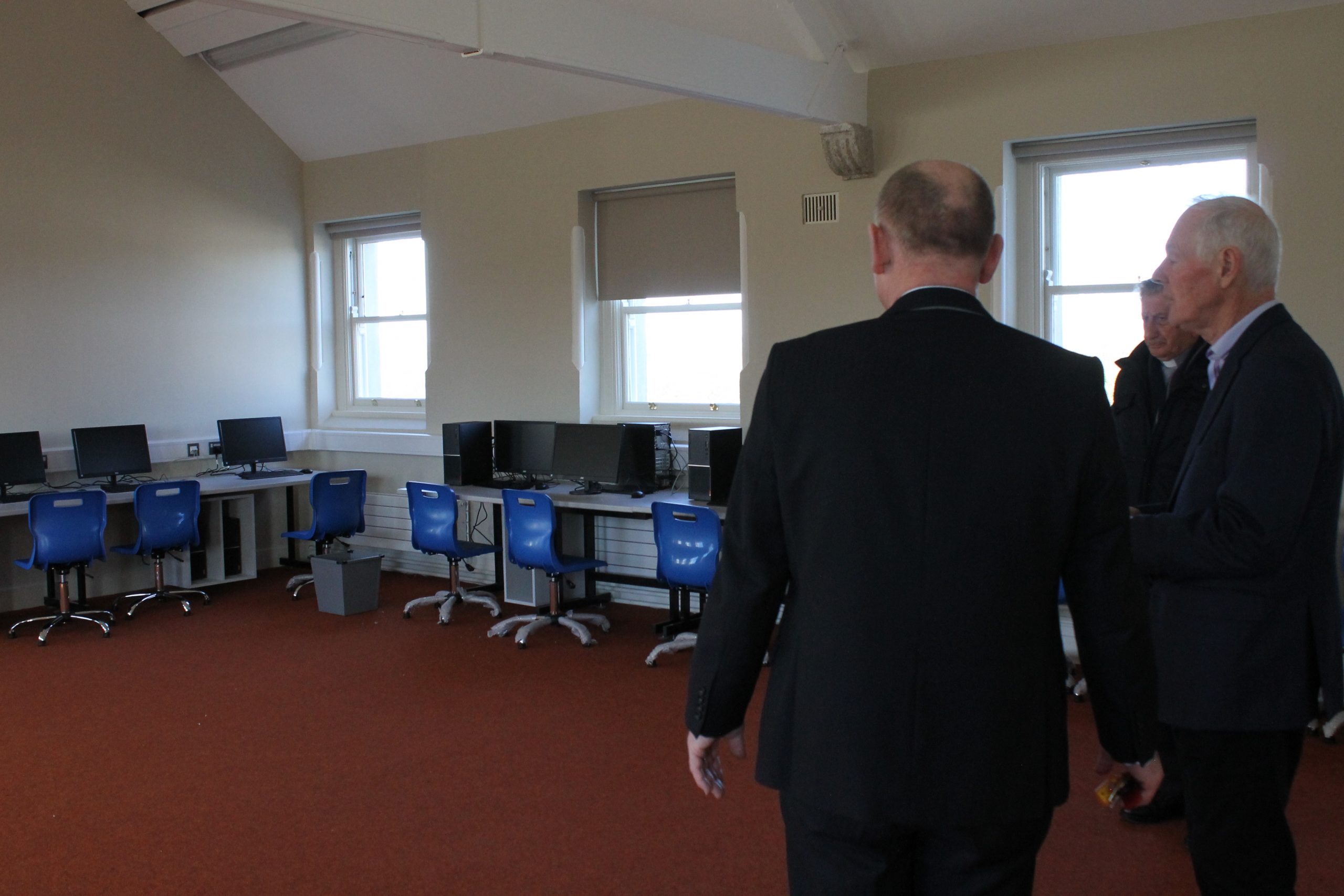 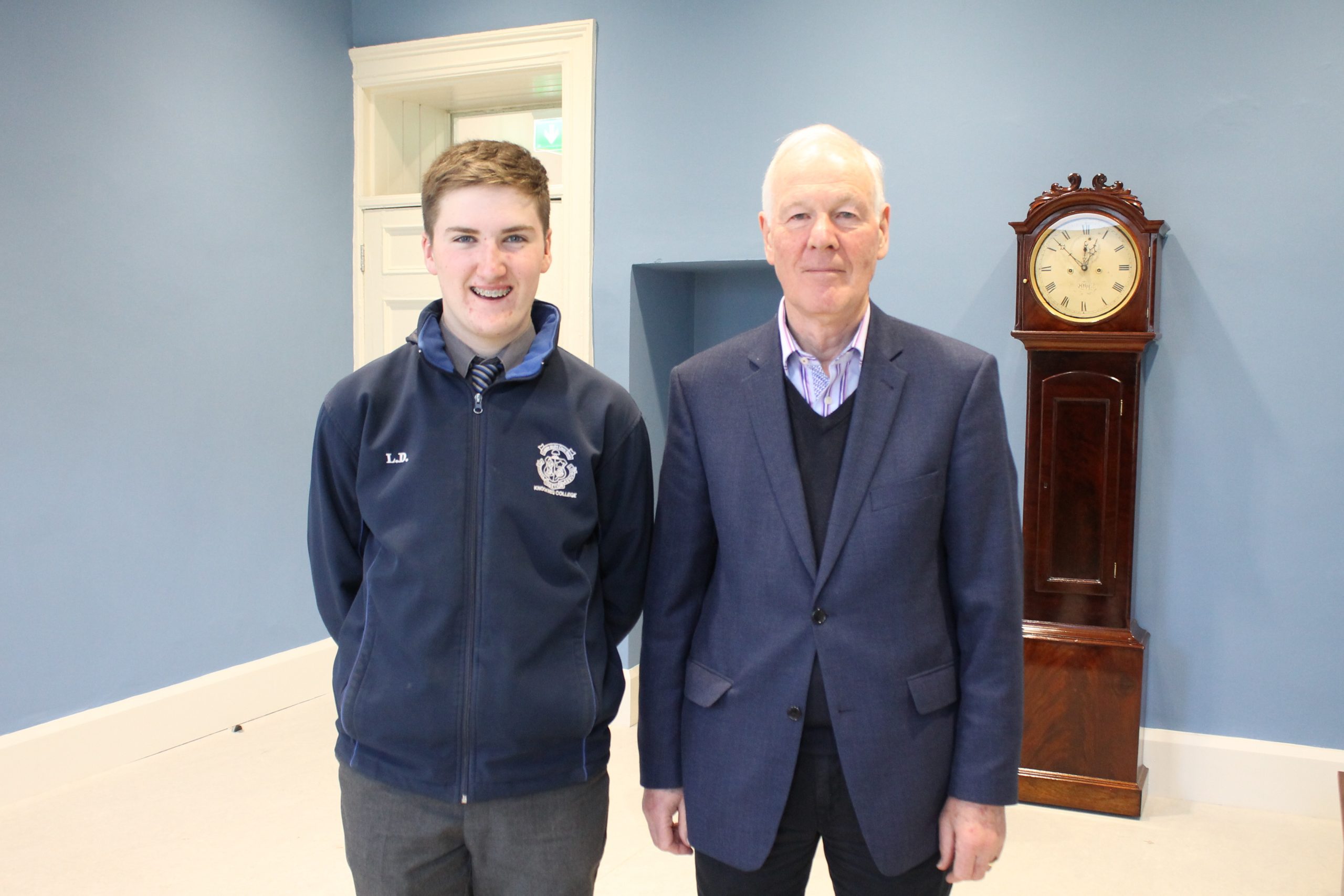