The Three Counties Cross Country Schools League, Monday 18th November, finished well for Knockbegs athletes. We had teams in each category and all runners gave it their all on a very cold day at St. Laurence O’Tooles Athletics grounds.

Finally our senior team, T.J. Burke, Finn Cummins, Alex Mackey and Patrick Kelly ran a strong 4x800m but unfortunately did not medal. Well done to all our athletes who competed, some for the first time, in the Three Counties League. 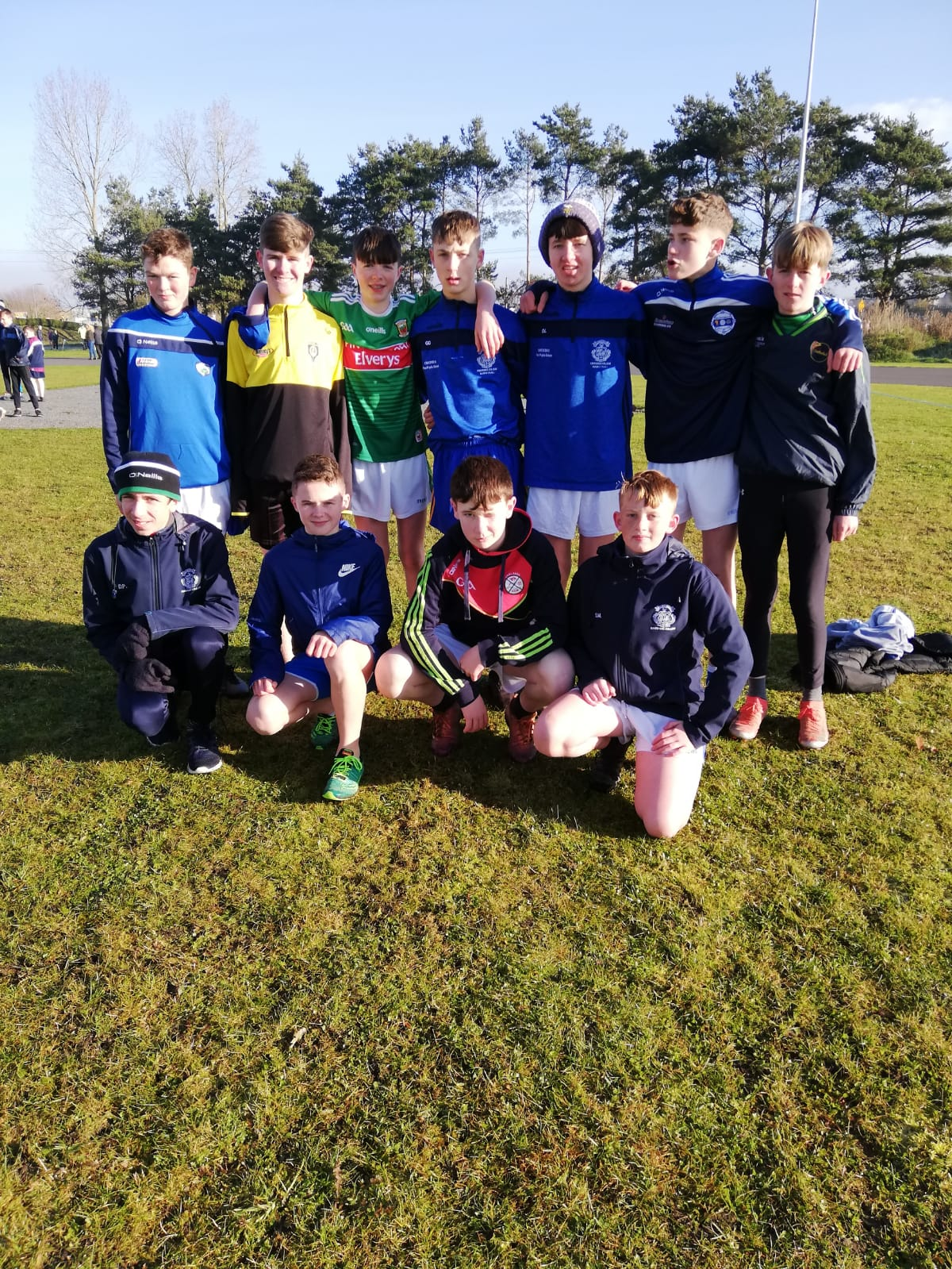